if you  think  you ‘know’: how Socrates died, and can reason that, history is told, written and taught, by victor; you might  think ; history was written by those who were accused of ending it, and if you: can't believe those whom justified taking the 'original' life; you might just think: witches, were women, who had no chance,  calling people out, because Socrates was a man, who did the same but what they  both missed , is: the laws of physics, as the best people always told me: you can't travel faster than the speed of light, and if you try you'll only hurt yourself, as any faster than the pace you travel, is a waste of the energy you were gifted but those who do are light, so we call them ✨
Post a Comment
Read more 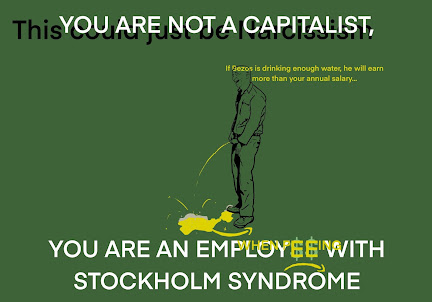 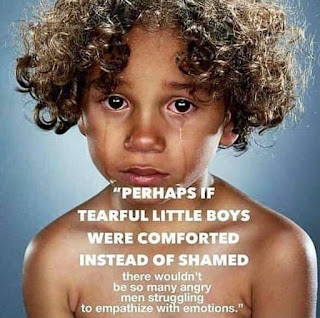 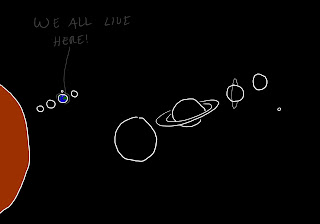 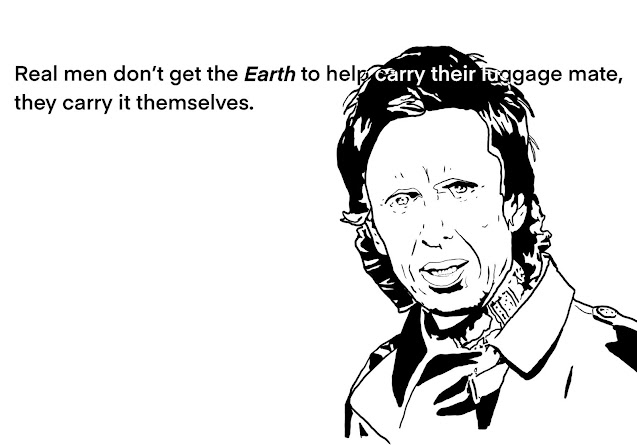 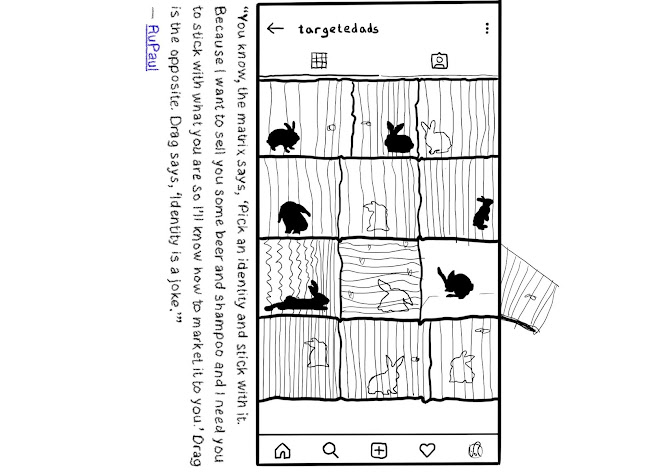 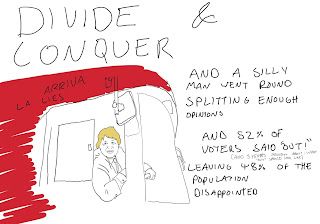 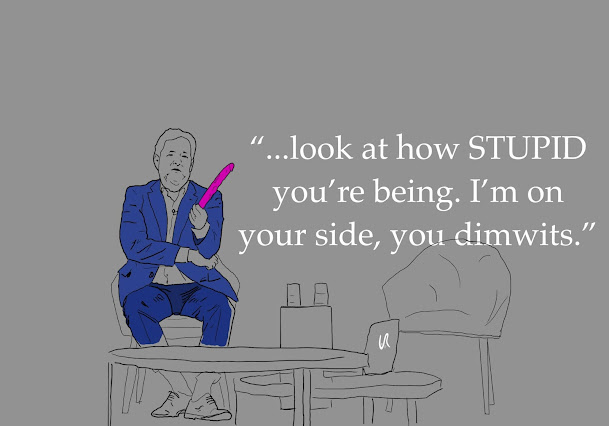